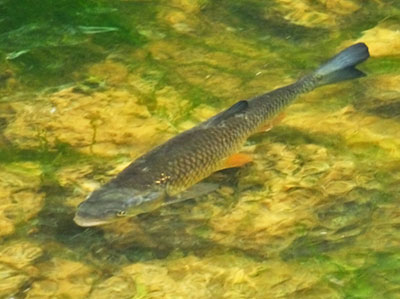 What exactly are fishing rights?

Where can the public fish for free?

In the strict legal sense, the public only has a right to fish for free in the officially recognised fully tidal parts of rivers and in the sea, except where an individual owns a private right of fishery.

So, while the fishing might be free, you need to be aware that you don’t necessarily have any rights  – the landowners are legally able to charge a fee to access their land and the fishery.

According to the Canals & Rivers Trust, by law (since 1882), no public fishery can exist in waters that are not tidal. Even where a public right of navigation exists, this doesn’t give you the right to fish. So, in inland fisheries, the rights are owned by someone. That someone might choose to allow the public to fish free of charge or, for a variety of reasons, choose to take no actions against people fishing in their waters.

This seems to be the case along quite a bit of the Foss, so you may well be able to fish along the reaches not owned by the YDAA and CYC as detailed below and on their websites, but there is no guarantee! We have tried our best to find out which stretches of the river you can legally fish, and if you do find out more, please let us know. Above Walbutt’s sewage works near Strensall, access to the river is limited, and all the land is under private ownership. Likewise the section on the east bank from Towthorpe Bridge down to Haxby weir.

Fishing is free on both the River Ouse and the Foss on river banks which CYC own in and around the city centre.

However a rod licence is required; visit the Environment Agency website for further information.

Council-owned river banks along the Foss in York are: 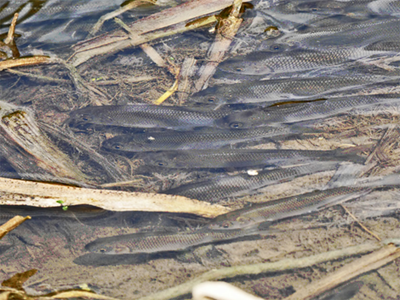 York and District Anglers Association control fishing on the following sections, so to fish them you will need to contact the YDAA:

Strensall: Approximately 1500 yards, upstream from the road bridge by the Tannery to the notice board.

There are prominent notices on display to show where their remit begins.

At the head of the Foss, Oulston Reservoir fishing rights remain with Newburgh Priory Estate who own the reservoir and its surroundings. There is no active fishing lease and there are no plans to issue one. 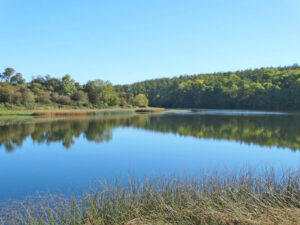