Following the discovery just below Landing Lane of a selection of plastic items dumped in the river and then trapped by a large fallen branch, a couple of our intrepid volunteers donned wellies and waders to clean out as much of it as they could safely get to.  As you’ll know the river was up on its usual level and flowing fairly fast, so care had to be taken when getting this rubbish out.

The fallen branch was in the river and had been reported to the Foss Internal Drainage Board several weeks ago, but experience has shown us that their response is usually less than rapid, if indeed we get a response at all. We will wait and see.

You can see in the photos what was there, before and after, as well as get an idea of how much was hauled out and consigned to Towthorpe tip. The photo doesn’t even show half the haul. It included four bags full of plastic, a large plastic drum, a container of some unidentified liquid and a piece of pipe, and there’s still a large unidentified object in the river below the obstruction.

Why do people dump stuff in a river – surely there’s enough publicity out there to show the effect it has. 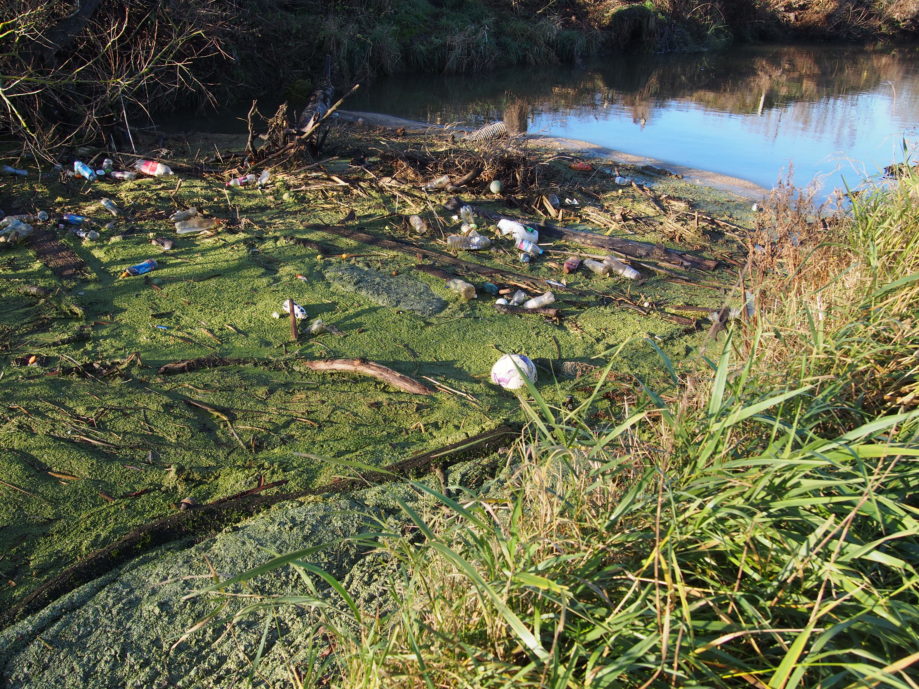 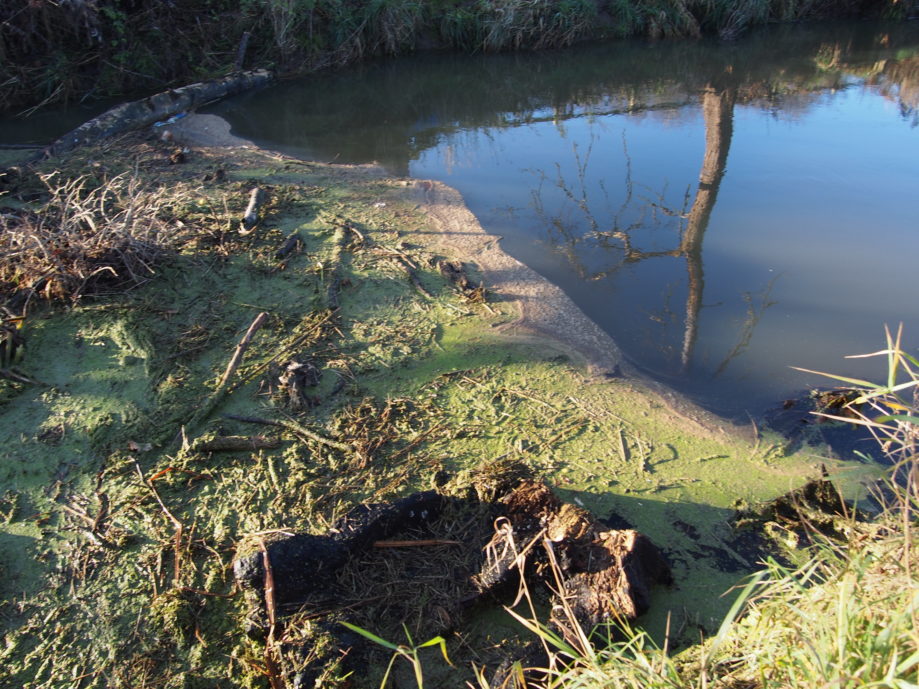 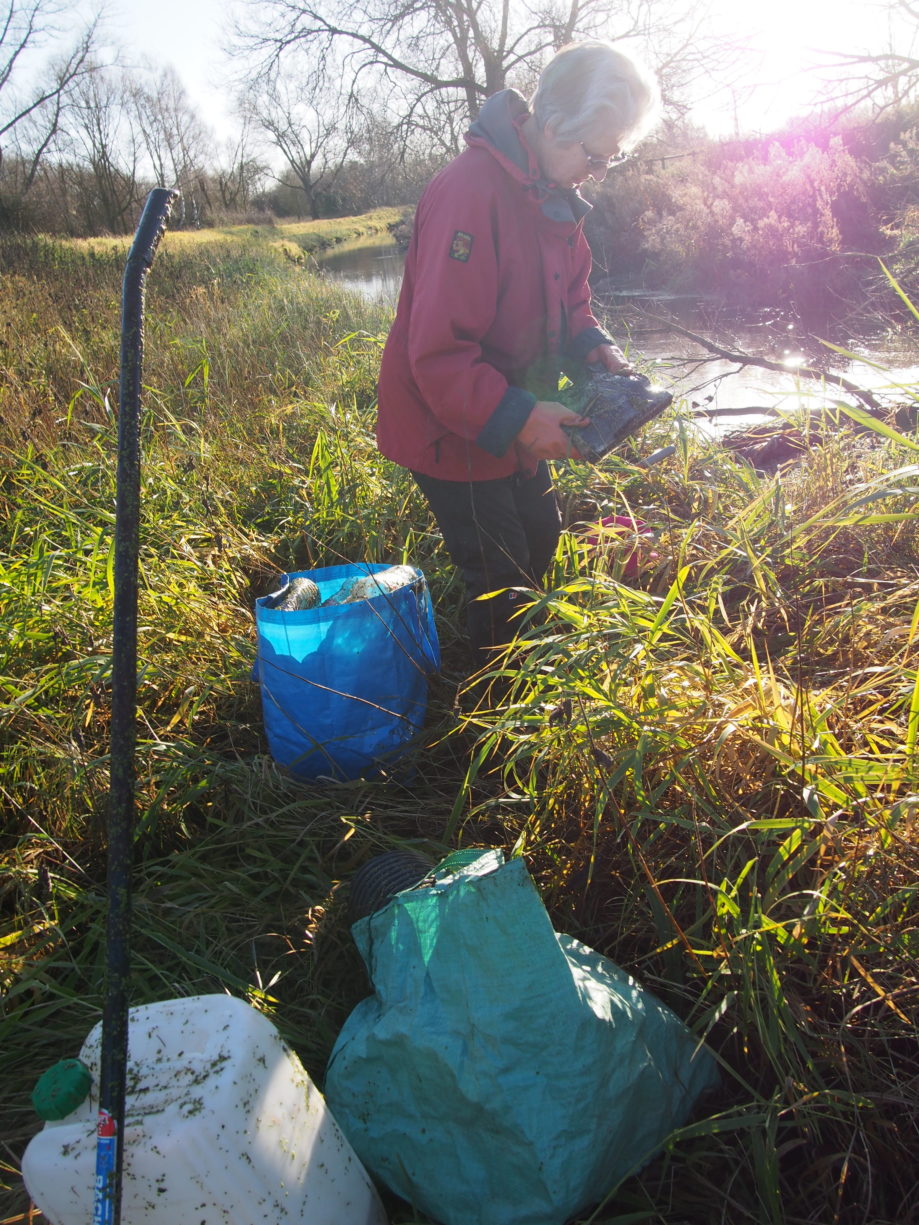