We talk a lot about Water Voles on the Foss, and from time to time we see traces of them, though the last time was in 2018. The survey done at the behest of the Environment Agency in the area of the Strensall flood alleviation project was quite depressing with no confirmed sightings or active burrows.

So here are some photos, taken by Tony Whitehead, to prove that they are still around!

The other news on the vole front is that a River Foss Water Vole Survey is being set up, led by the Yorkshire Wildlife Trust, which it is hoped will take place later this year, and may well include the SSSI at Strensall Common, long thought of as a site in which they thrive. 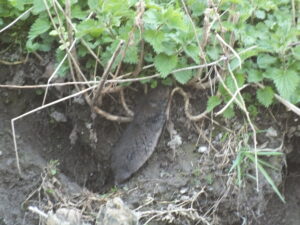 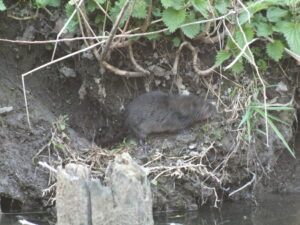 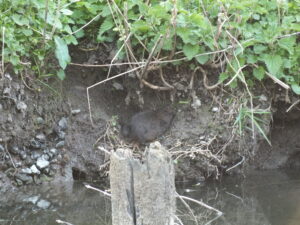