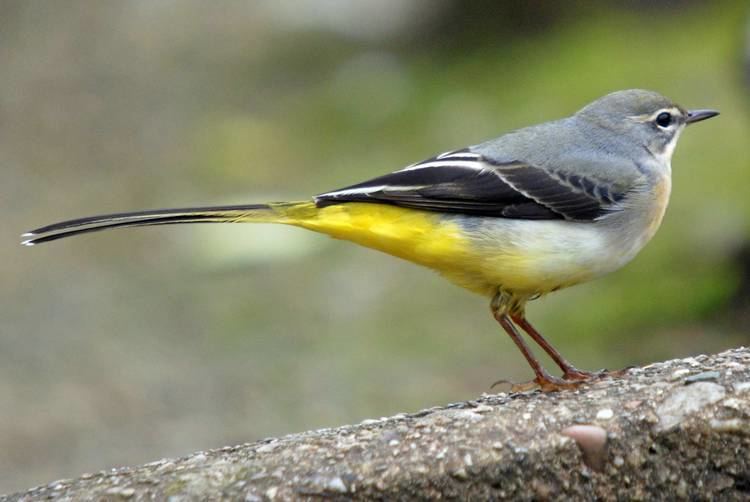 I’ve been carrying out Walkover Surveys along the lower to middle regions of the Foss lately with other RFS members and volunteers from St Nicks. A very pleasant past-time given the recent lovely weather. The surveys are intended to establish an open written ecological record of the river and its immediate environment so that we can keep an eye on changes that occur and if necessary, bring them to the attention of the relevant body. Apart from three or four sightings of Kingfishers, always welcome and exciting, we have also seen several Grey Wagtails around Haxby and Strensall. They are not exactly uncommon, despite their amber-listing as birds of conservation concern, but it’s good to see more than one in the area, and they are very pretty!

Grey Wagtails occur at highest densities along fast-flowing upland streams i.e. not really the Foss! Their population fluctuates especially after hard winters, and there was a marked fall during the late 1970s and early 1980s, followed by a small increase since the late 1990s. The species was moved from the green to the amber list in 2002, because of a 41% decline recorded between 1975 and 1999, and remains in that category despite a substantial recovery of their population over during the last ten-years; which seems now to have stabilised.

Grey Wagtails are residents and are rather more common in northern and western Britain than around here. In winter they will often leave their usual haunts along waterways, sometimes being seen around concreted areas such as car parks: they will also visit our gardens from time to time.

All wagtails forage largely on the ground feeding on small insects, but can also be seen taking mayflies and such-like on the wing. They like shaded spots and will often nest by lock gates. You usually see wagtails fluttering around just above the water, landing regularly, with much tail wagging, but if you do see one, look more closely; it could well be a Grey Wagtail rather than its more common cousin the Pied Wagtail. Both are pretty, but the Grey wagtail is definitely worth a second look!