Around fifteen of us gathered by the side of Lock Keeper’s Cottage at 8pm little knowing what fun we were about to have! We wandered slowly upstream with Will Durrant telling us about CAN (Community Action for Nature) its work and the reserve given to them a few years ago. He also showed us the bat boxes they have made and put up on various trees and explained how bats chose which one to use according to the warmth they provide.

We walked maybe half a mile and then waited by the river near some trees for the bats to appear. This they did around 9.15 pm. The bat detector lowers the frequency of the bats’ various noises so that the human ear can hear them. Also, a couple of CAN members had an attachment to their mobile phones that not only allowed the sounds to be heard, but could identify the species from those sounds.

It was surreal! We first heard and then saw just one bat, then more and more came out, and with the five detectors spread out along about 30 metres of the bank, we could hear them as they flew up and down the river catching insects; this in turn allowed us to see them too. The sounds were a sort of rattle with two distinct patterns audible even to the novice. The mobile phone devices told us that there were Common and Soprano Pipistrelles, as well as a couple of Noctule Bats, aloft.

All in all an unforgettable experience. I can thoroughly recommend taking part in one of the two further walks we have arranged later this year. Thank you, Will and Christine Durrant and your CAN colleagues, for all the explanations and guidance. 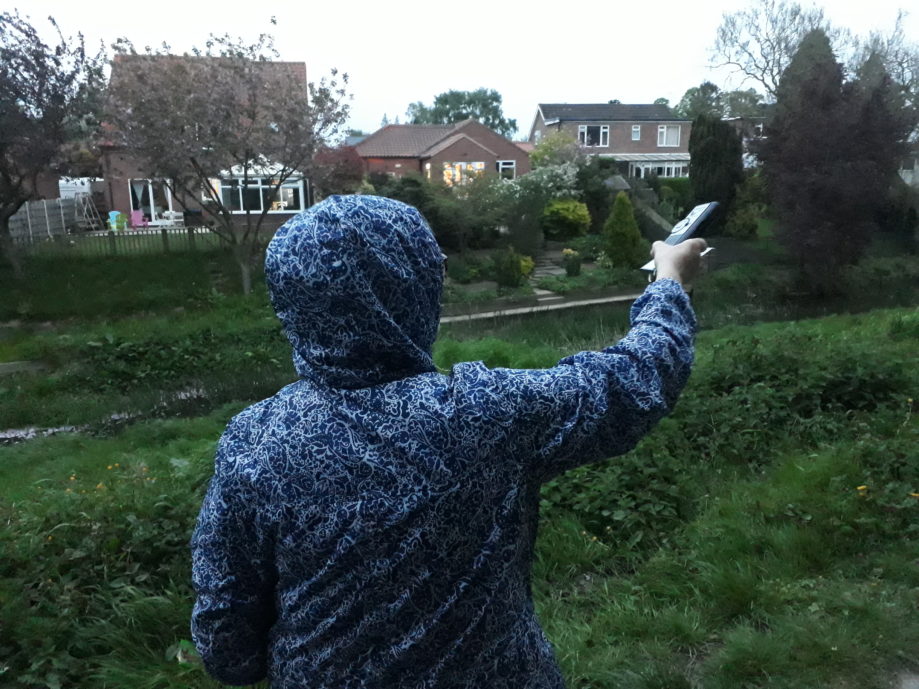 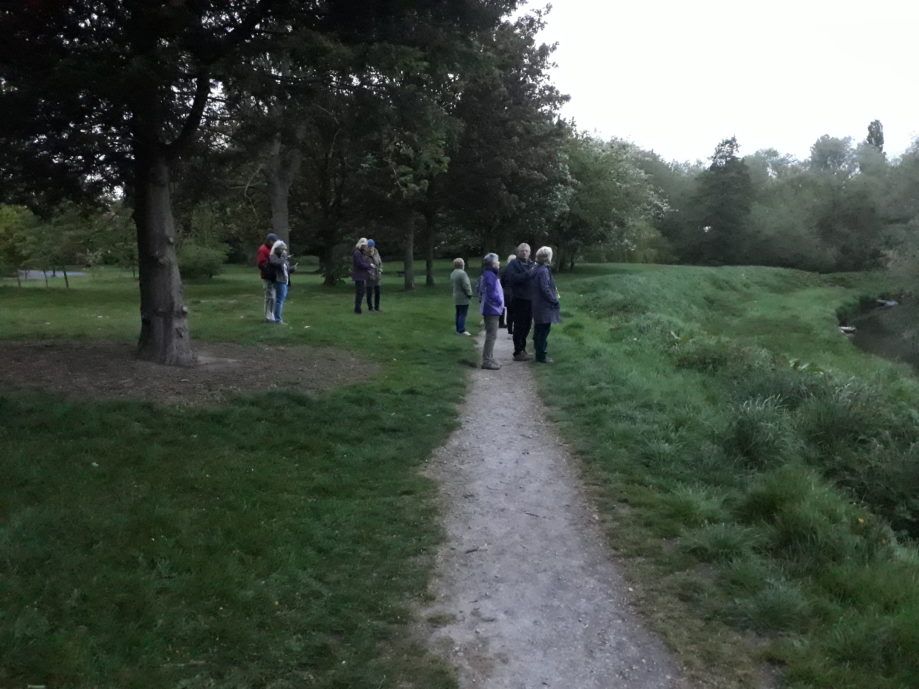 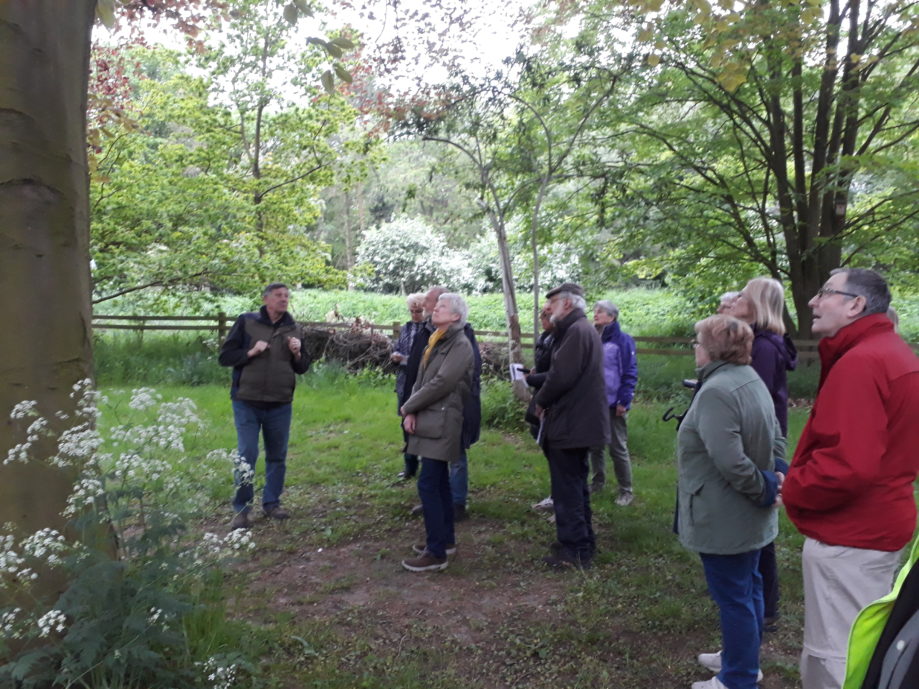